Use this guide for your Social Studies research.

Search for books, audiobooks and ebooks here. Just type in the title of a book, a keyword, or an author and hit the enter button. 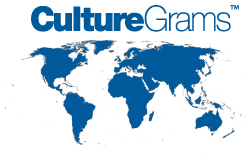 You will need to login if you access this site from home.

You will need to login if you access this site from home. 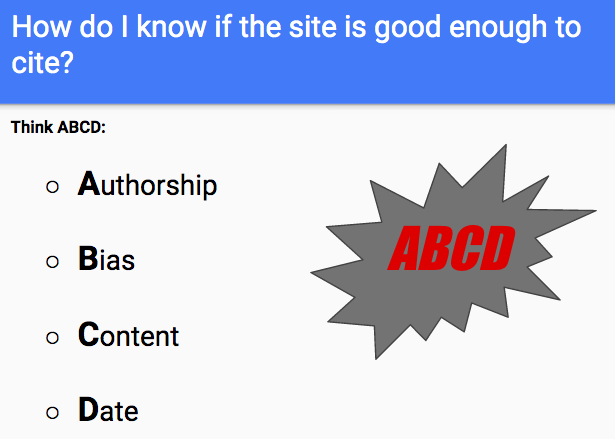 If Britannica Image Quest doesn't have what you need, try one of these sites:

After you search, click on the Search Tools button, click on Usage Rights and choose the appropriate use request to limit your search.

It will provide dates and other information necessary to cite a photograph. The license conditions of each individual media file can be found on their description page. The Wikimedia Commons database itself and the texts in it are licensed under the Creative Commons Attribution/Share-Alike License.

The key goal of The Commons is to share hidden treasures from the world's public photography archives. It was launched in partnership with The Library of Congress.

The following image databases are some of the largest, highest-quality image databases available on the world wide web.  All of them have extensive coverage of visual images relevant to all content areas.

How To Do a Reverse Image Search (via Google Chrome, etc.)

Reasons Why to Do a Reverse Image Search

This book was written about the Akimotos, a Japanese American family. Connecting Japanese American Internment to the famous 442nd/100th Battalion, this book was very useful to understanding the historical context of anti-Asian sentiment in America.  This book was biased in favour of Japanese Americans in that it was told to represent their perspective. We used this book to develop the middle section of our project about Japanese Americans becoming soldiers in the US Army.  Published by the US government agency, American Battle Monuments Commission, this is a reliable source due to the variety of  primary sources and the evidence is corroborated by other sources. We found this book in our school library. 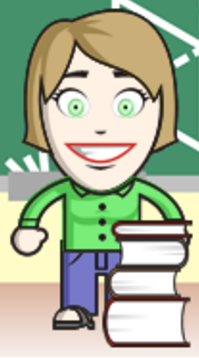